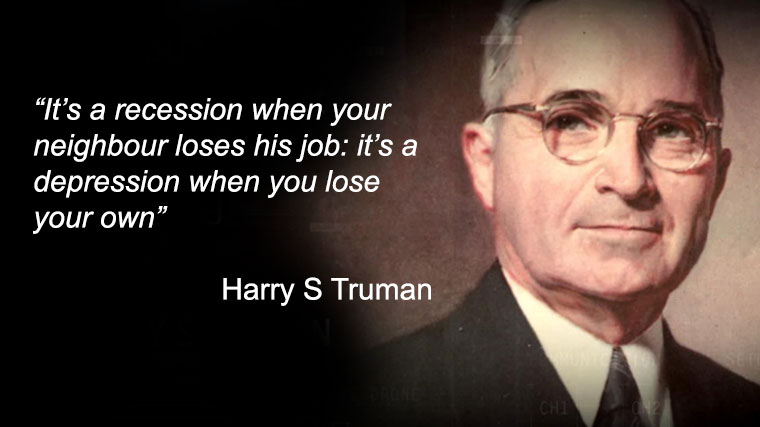 A downturn like no other! Whether we go into a technical recession or not, defined as 2 quarters of negative GDP growth, a Reserve Bank driven slowdown was a necessity. The NZ economy could not have continued at the growth pace of 20/21, whereby house prices jump dramatically each month. The Reserve Bank has moved decisively to proactively slow inflation, and the signs are starting to appear that it is working. House prices have retreated across the Country, with this looking to continue in the medium term, and the heat appears to be coming out of inflation, with surveys of both business sentiment and peoples spending expectations at the lowest levels on record. This sentiment will mean that the Central Bank will probably not need to raise interest rates to the levels forecast, or hold them up for as long, and in fact we have recently seen this Country’s largest Bank, ANZ, actually reduce it’s 2-year fixed mortgage rate. The Reserve Bank will keep the pressure on, with the recently announced 50-point increase most likely followed by another 50 points in August. The softness in the economy means that they will feel that they are on top of the internal inflationary drivers, and it becomes more of a balancing act to not put the economy into a full-on long-term recession. This recession would be unlike previous ones, as employment will remain low, with job security high, which would mean it will be short lived. The Government is always ready to state our economy is robust, however the numbers don’t lie.  We posted the largest trade deficit for the 12 months to June ’22 ever recorded, $10.5 billion, and the month of June “22 was the largest monthly deficit on record, $ 701m.  The cost of importing refined fuel, now that Marsden Point has closed down was a major contributor, however these deficits are still under the backdrop of high export prices for our Primary produce. The other issue affecting business’ is a lack of materials and staff, which looks like will get worse over the medium term as large numbers move to Australia or further afield. Who doesn’t know of someone, well educated, in their twenties or thirties who hasn’t recently gone on their OE?  As we see offshore tourist numbers ramp up, this sector will suffer the worst from a lack of both local and immigrant workers, to further compound their 2 + years of being hammered due to Covid /lockdowns and border closures.

The Banks levels of mortgage lending has plummeted, as property transactions have dropped. This will lead to increased competition from Banks for the existing mortgage lending of other Banks, as we still have Reserve Bank restrictions in place that Banks can only have 10% of their mortgage book in transactions with less than a 20% deposit, which means the level of low deposit funding will reduce in line with reduced lending levels, thus further restricting 1st home buyers.

Volatility will remain in all markets for some time, with large movements in share prices-up and down, meaning investors in this Country will still prefer the safety net of property. The outcome of next year’s elections will also affect property investment demand, as National have already stated they will repeal the non-deductibility of interest expenses on investment properties.  The World as a whole looks to be in for a rocky year or 2- new Covid variants/ Russia/Ukraine war affecting both food and oil/gas supplies, and China still pursuing what appears to be a lost cause of zero covid. The collapse of the Sri Lankan economy, which could now lead to the collapse of democracy there, is a warning of how quickly life can change. Market volatility has also been seen in oil prices, with a drop in July to under $100 per barrel from highs of over $130 per barrel. These prices are expected to bounce around a bit; however, the World is actively weaning itself off the reliance on oil.

The NZ financing markets are still active, with demand for funds strong & a lot of non-Bank funders tight for funds. Funding costs have increased, and most are taking a more conservative attitude to gearing and asset types, leaving some transactions that would have been placed 12 months ago, now struggling to get finance. The demand for funds and the number of transactions now being presented to funders in the non-Bank sector, mean it is important to have a well-structured presentation and all the necessary supporting information to progress an application. Uncertainty around where various asset values are sitting mean in most cases a Registered valuation is now a requirement. This is where a broker can add value to your proposal, as you generally only get one shot at it. Should you have a transaction feel free to contact us and we can help with the required information.