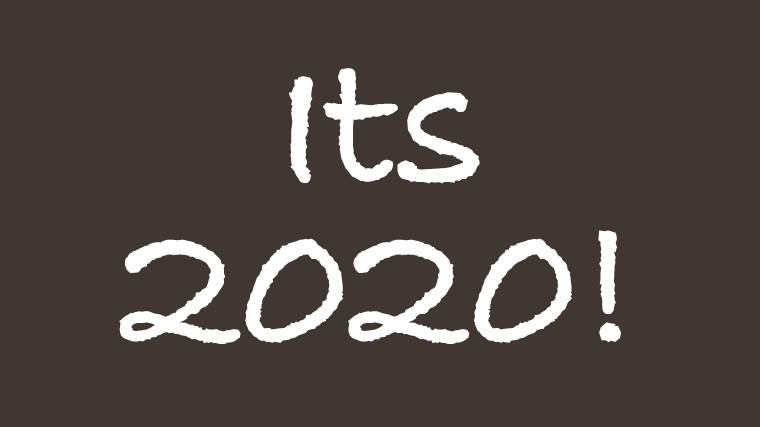 As we roll over into another decade, one where we were all going to be living a life of luxury as Robots did all the work, and cruising around in flying cars, or dependent on your outlook on life, living in a polluted World where the sea levels had risen to cover all low-lying areas and temperatures were unbearable. We thought it worth revisiting 2010.

It was the 2nd year of John Keys term as PM, and a couple of years after the World Economies were shaken by the GFC. New Zealand’s Business confidence was low, and the economy actually suffered a technical recession, after 2 quarters of negative growth. The Country also experienced 2 major events, which are still part of our lives today – the loss of 29 men in the Pike River Mine explosion and Canterbury was crippled by a 7.4 magnitude earthquake.

Is the Coronavirus going to be a major event that both New Zealand and the World are still managing the effects of in a decades time, we hope not.  However, just as it appeared the China/ US trade war had returned some stability to World trade, and it looked like World War 3 had been averted, we are now being rocked by a serious Health issue which appears to be expanding by the day, as scientists desperately look for an effective treatment.  It does appear that the healthy amongst us are not as susceptible to the virus as the vulnerable. This does however, lead you to conclude that there are many more people with the virus that exhibit little or no symptoms, and it is rapidly becoming a worldwide issue, not just an outbreak within Chinese borders.  As China are our largest trading partner, the effects of closed borders for both people and products – logs, seafood, agricultural products etc, this could provide a large dent in GDP figures, as this Countries 2 largest export earners – tourism and agriculture are directly effected.

The key to this is the length of time that the Chinese Government look to keep factories closed and restrict the movement of people. Ultimately the Country needs to eat and the World and China needs their economy functioning. Tourism is also taking a short term hit, yet this Country also has the potential to benefit from being perceived as a “safe” destination, if we can manage to stay fairly immune from the disease. The other side effect of this is the roll that social media has played in spreading both accurate news and fake news, and the hysteria that it has generated . The information spread through the media comprises the controlled sanitised version from the Chinese Government through to other comments that 60%-80% of the World could become infected, presumably the truth lies somewhere in the middle.

Real Estate markets have started the new decade in active fashion, as agents appear to be busy, and reports are that auction rooms are packed to capacity, this will only lead to a firming of prices. The Reserve Banks OCR review on the 12th February saw no change, as the strength of the property market and wage growth are pushing inflation into their desired band, however the potential effects of the Coronavirus on the economy will probably slow any upward pressure.

It was announced by the Finance Minister, Grant Robertson, that the budget will be delivered on May 14th, which is expected to include a number of vote gathering incentives, on top of the large infrastructure spend up announced a few weeks ago. This expenditure, and possibly some tax relief, will provide a stimulus to the economy, further adding to inflationary pressures.  However, these measures will have little effect if tourism and trade are crippled by the virus for a lengthy period.

The financing markets in this Country appear to have started the year  in a steady as she goes fashion , with a couple of the main Banks putting pressure on clients they would like to move on, and their appetite for Business, rural and commercial property finance is limited.

The non-bank space is very active, with Global being introduced to another couple of Australian based funds looking for opportunities. We consider that this year will see even more activity in this segment of the financing markets.  Despite the conservative attitude of the main Banks there is plenty of liquidity in the financing markets, both from a debt & an equity perspective, so please contact us should you have a project you would like some advice on.