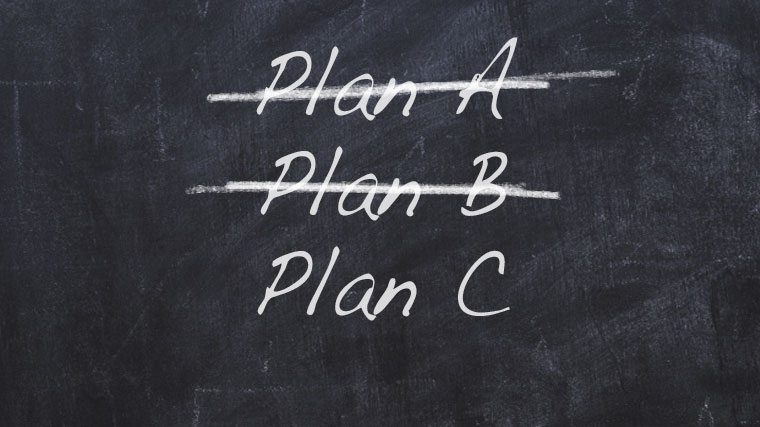 “It is not the strongest of the species that survives, nor the most intelligent. It is the one that is most adaptable to change.“

What a tumultuous year, the World hanging on news of a Covid vaccine, the optimists thinking it is just around the corner, whilst the pessimists think we will never get one. There is no doubt that it will have a major effect on the outcome of Elections in this Country, and the US. Jacinda can ride a wave of positivity, coupled with her 1 pm election broadcasts, on Labour’s handling of the pandemic, which the majority of New Zealanders feel has been done correctly. We will have to open ourselves up to the World at some point, vaccine, or no vaccine. Whilst in the US, Trumps actions around the virus will in all likelihood bring his downfall, and had he had a worthier opponent the race for the White House would be over by now.

The New Zealand economy and in large the business sector has shown itself to be quite adaptable, and resilient.  The more vocal economists were preaching doom and despair- unemployment to hit 15%, the property markets to crash, and an economic meltdown as business after business closed down. Yes, some sectors and regions have been hammered, and the true effect of this will not be seen until government subsidies and financial support drops off.  However, this Government has shown itself prepared to move decisively and quickly to try to minimize the carnage, whether this would have been the same were it not an Election year, is up for debate.  New Zealanders are now actively touring the Country, and in the short term filling part of the void left by our borders being closed, however tourism operators in the likes of Queenstown and Rotorua  are commenting that the weekends are busy, but mid-week quieter.  The Governments reticent approach to opening up tourism to the like of the Cook Islands, Fiji etc is driven a bit by trying to get the tourism dollar spent in this Country, whilst opening up to Australia has a net benefit to us.

This Country has benefited from China reopening up for trade, and that Country appearing to have Covid under control, the demand and prices we have been getting for agricultural, horticultural and forestry products has been strong.

The Reserve Bank is looking at introducing further monetary policy tools to attempt to stimulate New Zealand’s economy, as other measures are required on top of the Asset Purchase Programme.  The Reserve Banks September  policy statement saw them announce a “ Funding Lending Programme, “ which would provide cheap loans for Banks, which is designed to encourage Banks to on lend more aggressively, whilst maintaining existing margins in the current low interest rate environment.  This will probably provide further stimulus for the housing market.  The Reserve Banks asset purchase programme is on target to reach $100 bn in mid-2021, this being the purchase of Government Bonds, which is the Government debt the taxpayer is burdened with.  As Jim Bolger stated, when quizzed on this during a recent interview over his book launch, why not right some of this off, as we are borrowing from ourselves.  This would have the effect of weakening the Reserve Bank’s balance sheet, and probably result in a devaluation of our currency, but is that a bad thing?

The financing markets are still very active, and unlike the GFC, most of the clients we are currently assisting are wealth creation projects, i.e. development, property and business financing, or those looking to improve their cashflow position by refinancing for a more suitable package.  The nonbank lending space is now seeing interest rates creep back, with Global achieving interest rates in the 6.0%-8.0% for well secured loans.  A number of our funders who attract investment funds to onlend are being swamped by investors who are looking to obtain higher returns than the 1.0 %-1.5 %, and dropping, rates offered by the mainstream banks.  The confidence that asset prices aren’t going to crash means the non-bank funders are prepared to be quite aggressive in the positions they will take.

So, if you have a project you would like to discuss with us, please do not hesitate to get in touch.