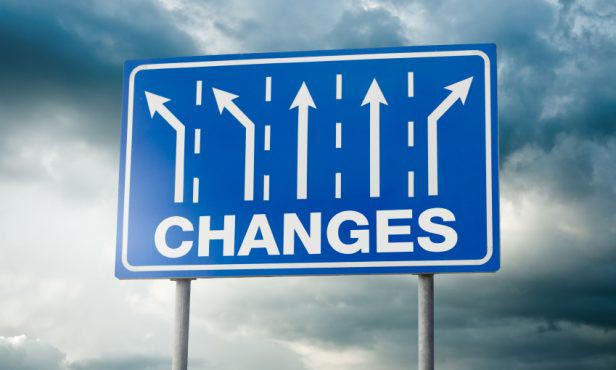 11 Mar An Ever Changing Financing Market!

“The real goal should be reduced government spending, rather than balanced budgets achieved by ever-rising tax rates to cover ever-rising spending“
Thomas Sowell

The big story of the New Year, for the finance industry, is the recent release of the report on the Australian Banks, and its practices of aggressively ringing every last cent out of their customers, and remember that their New Zealand subsidiaries are incredibly profitable. The Financial Markets watchdogs, both here and in Australia, are going through every industry they can get to fall within their scope of control to look at its practices, with the FMA, in New Zealand, now targeting the Insurance Industry, which has a long history of the payment of performance-based remuneration to brokers, which is not disclosed to the client. We would suggest that there will be a shakeup in this space.

The flow on effect for this Countries large banks, who are all owned by Australian Bank’s, will be interesting to see, as the Australian report also targeted the current remuneration structure between Banks and Residential Mortgage Brokers, whereby the Banks pay a brokerage fee and on-going trail on business introduced. This same structure is in place here.

The Reserve Bank is also floating the idea of our Banks having to increase their Capital Reserves by between 20%-60% over the next 5 years, which is unlikely to come from their Australian parents, but more likely to come from the NZ Banks reducing their lending into the perceived riskier end of the market, i.e. property development. The Australian owned subsidiaries account for just under 90% of this Country ‘s Banking assets.

The flow on of the Australian Banking Report and action around Capital Retention here will only result in a tightening of bank lending rules within New Zealand, which we would suggest will be felt across the entire market. The Reserve Bank kept the OCR at 1.75% in its February cash rate review, which has been at this level since November 2016. Internationally a number of central banks are either easing rates or removing warnings about rate rises, this over concerns about an international slowdown, the effects of the China /US trade war, and Brexit.

This Country’s economy, though still in a strong position, has some head winds appearing, as the inexperience of our Government starts to cause ripples. The backlash from China over the ban on Huawei tendering for the 5G contract and the foreign buyer ban has the potential to cause stress with our largest trading partner, both in terms of exports and tourism.

Then we get to the Tax Working Groups Report and the potential for the introduction of a Capital Gains Tax. The public backlash appears to have taken the Labour led Government by surprise, and it appears likely that Winston Peter’s will be used as the excuse for this not to be introduced. It should be remembered that the extension of the Bright Line test out to 5 years, and likely to be pushed to 10 years, is effectively a Capital Gains tax anyway.   Global has been approached by a number of new Financiers looking to enter the market, as it is recognised that the non-bank lending market and demand in this market is growing steadily.

Global Pacific Capital has an ever-increasing number of lenders it can access, so if you or your clients would like to discuss a project with us, please feel free to contact us.