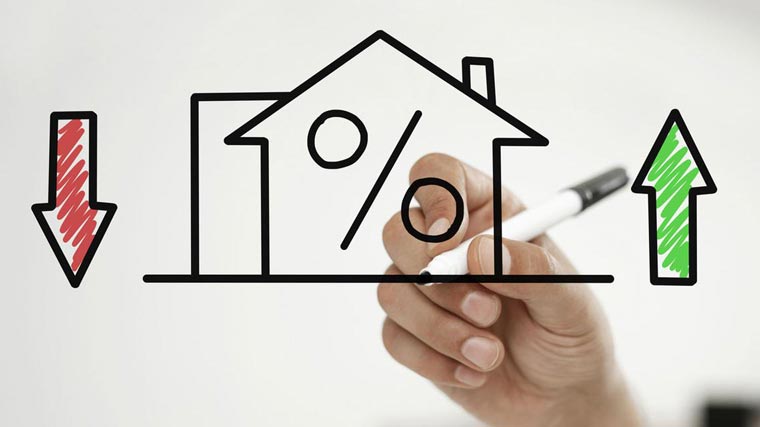 “We do not have, nor have had, and never will have an opinion about where the stock market, interest rates, or business activity will be a year from now “

There was surprise from many quarters at the size of the Reserve Bank of New Zealand’s last OCR rate cut of 0.5% to a record low of 1.0%, and expectations that it will drop even lower. This reduction was a result of a sluggish local economy and offshore actions by around 30 central Banks to reduce rates, all driven by headwinds in Global economies which are being fuelled by the US-China Trade War. The effects of the Trade War are now showing thru slowing growth in both economies. The rhetoric from Adrian Orr following the latest rate cut has also been interesting, comments which we haven’t seen from previous Bank Governors, which is further supported by his admission that the Bank is working with Treasury to look at“ Aspects of implementing unconventional monetary policy in NZ “. Comments that in his view that interest rate manipulation is still amongst the most effective method to stimulate or slow an economy, and that he would not be averse to negative interest rates here should they be required. He also suggested a possible tax on cash holdings, to encourage savers to either spend or invest to stimulate the economy.

This is all new ground for NZ, however there are now at least nine 1st world economies where the Central Banks operate on a negative interest rate, i.e. you pay for the safety of investing in Government Bonds. The European Central Bank lowered it’s deposit rate to – 0.1 % in June 2014 and Japan followed suit not long after. Where these Banks offer 10-year Bonds with a negative return it supports the theory that you don’t consider there will be any interest rate growth of significance for many years. The negative interest rate is used to attempt to stop an economy falling into a “Deflationary Spiral“. Tough economic times result in people sitting on their cash, waiting either for the economy to improve or an asset to get cheaper, however this action has the effect of further slowing the economy, leading to higher unemployment, lower profits and less activity. The intention of the Central Bank is to encourage individuals and Banks to use the money, rather than sit on it, thus increase economic activity.

So, what will this mean for New Zealand’s housing market. The press is quick to state the market is slow, with little demand and prices have reduced in areas such as Auckland, however across the Country prices have firmed. Real Estate firms are noting that listings have reduced, and economists are generally supporting low borrowing rates flowing through to increased activity in the housing market, and increased house prices across the board. These same economists expect Economic Growth to be slow through the balance of 2019, before increasing in 2020. We must remember that there are Elections in this Country and the USA in 2020, which will influence the ruling parties of both Countries attitudes to spending. The NZ government is still running good surplus to enable a spend up for votes, and at some point, the upcoming presidential elections will influence Trump’s trade war with China. Having recently been to the US there appears to be general support for what he is trying to achieve through his actions against China, and I think the rest of the world may have to recognise that there is a good chance he will be re-elected.

The lower interest rates are obviously good for borrowers, but not for investors. The further cut will see investors look to pursue greater returns either in the stock market, property markets, or investing in other higher return avenues. This has seen a strengthening of the non-bank lending market, where investors are still able to achieve gross returns of between 7.5% plus, dependent on the entity and risk. The drop-in activity and investor funds flow means a number of these funders are sitting on surplus funds, which is making them a bit more negotiable on lending terms.

Global is seeing a number of land bank clients and developers being caught out with the slower sales demand and land/section value reductions, meaning a number of them are highly geared when it comes time to roll or refinance their facilities. The softening of prices on these assets has seen a number of non-bank funders either pull out of funding them or reduce the level they are prepared to go to.

Global has access to an increasing number of specialist bank and nonbank lenders, and as the market changes is well positioned to give you options around your project. So, should you or your clients need assistance with a proposal, please do not hesitate to contact us, as advice is free.