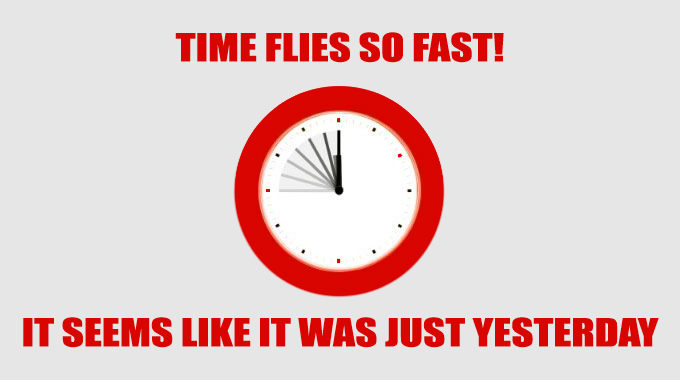 As we read about it being 10 years since what is recognised as the trigger of the GFC, the collapse of Lehman Brothers Investment Bank, Tony Alexander BNZ’s economist wrote in his August Overview some interesting facts, pertinent to New Zealand.

Some of these statistics are even more impressive when you factor in the period of falling Real Estate prices, high unemployment and stagnant economic growth during the GFC.

The media reports of various Business Confidence Surveys paint a gloomy picture, which the Government appears to have picked up on, as they organise another investigative committee, however economic statistics don’t bear this out. Yes, GDP growth has slowed from rates of over 4.0% a couple of years ago, to current annual growth of around 2.7%. The New Zealand economy is no longer in the position where we are heavily reliant on dairy prices, with a spread of more broad-based income across agriculture generally and tourism.

The housing market is starting to show some Spring activity, and it will be interesting to see the effect of the offshore buyer ban to both activity and prices over the next 6 months. Westpac’s economists have stated that Auckland and Queenstown will show the most effects, though couldn’t comment on what those effects would be, as these 2 regions have historically had the most demand from non-resident purchasers. Global has already seen a number of transactions where a New Zealand resident is being nominated into an agreement to settle a delayed purchase. Price growth in particularly Auckland has stalled, after a period of sustained rises, but the fact that the legislation got watered down to not include off the plans or new build purchases will lesson any potential effect in Auckland.

After a steady first half of the year, Global has noticed a pickup in enquiry, being a mix of funding for purchases, refinance, and development funding. The development deals all seem to have a much longer gestation period, as the time to investigate and create a consented concept, thru to a full live development transaction can run well over 2 years. Patience, persistence and deep pockets are the prerequisite for being a developer it would seem.

There are a number of new financiers appearing in the market, some of these being high net worth individuals looking to lend. The shrinking margins and lengthy time lags to realise a development profit has seen a couple decide to become lenders rather than developers, particularly as these people sitting on sizeable funds in the Bank are seeing very low interest returns, with no chance of deposit rates increasing in the medium term. The offshore funds we financed a couple of larger projects with last year are still actively looking to place money in New Zealand, with a particular target towards development and tourism, in both Auckland and Queenstown. The slowing of the large project market means they are struggling to find opportunities in the $20 million plus range.

We have a lot of funders looking for opportunities, so should you or your clients want to discuss a proposal, please contact us.