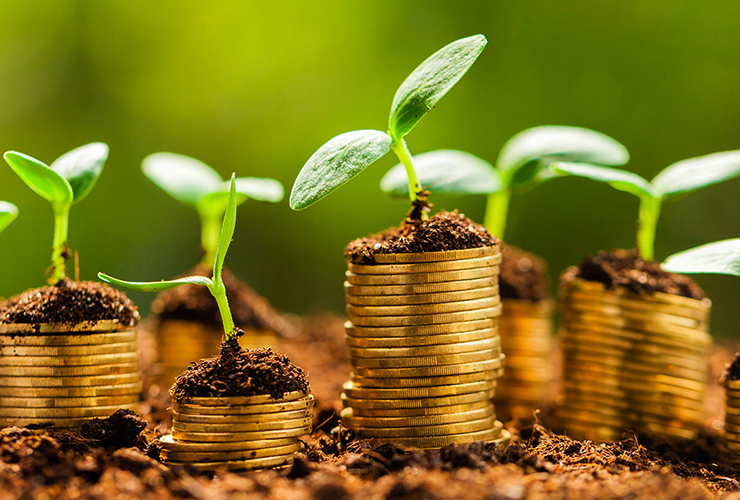 04 May It’s never too late to succeed

At age 5 his father died
At age 16 he quit school
At age 17 he had already lost 4 jobs
Between the ages of 18 & 22, he was a railroad conductor, & he failed
His wife left him at age 22
He then joined the army & was washed out there
He applied for Law school, but was rejected
He then became an insurance salesman, which he also failed at
He then became a dishwasher & cook in a small café, before retiring at age 65.
Depression hit him & he decided to commit suicide. Then he realised the one thing he could better than most-cooking, so he borrowed $87, brought & fried up chicken, using his own recipe. He sold this door to door in Kentucky.
At age 88 Colonel Sanders, founder of KFC, was a billionaire.

I would suggest most of us would like to get there a bit earlier than that.

The New Zealand property markets slowed prior to Xmas, then have shown a rebound of activity, after the New Year, but certainly not back to the levels experienced through the majority of 2016. We are seeing the Reserve Banks lender ratio restrictions imposed last year constraining the market, and even more prevalent is the capital restrictions imposed by the Australian parents on the New Zealand Banks, which Global understands are only going to get tighter through the remainder of 2017. These restrictions are now flowing on from development funding, through to investor and even first home buyers. It will be interesting to see over the next few years the role our mainstream Banks will play in financing the perceived “Riskier “end of the market, the Developer.
The Federal Reserve in the United States has pushed Banks away from investing in this sector, which has seen the void filled by large investment funds, and this is now spreading into Australasia.

Global has now settled a couple of large transaction’s through these offshore investment funds, with there now being 4 showing strong interest in investing in the New Zealand market, plus there are a couple of Australian based non-bank lenders showing interest. The security and lending covenants are similar to our traditional funders, with pricing tending to be in line with other non-bank lenders in the market. We are hopeful that increased competition may see this pricing come back a bit.

It appears the days of the Reserve Bank lowering the OCR to stimulate inflation may be a thing of the past. The recent announcement by the Reserve Bank that inflation has jumped from 1.3% to 2.2%, the highest rate since 2011, means interest rates ultimately will be on the rise. The tightening of capital availability from the main stream Banks has also led to borrowing rates rising despite a stagnant OCR.

The General Election is now less than 6 months away, and every new or amended Government policy will become an election target for the opposition, with the state of our welfare system, cost of housing, Immigration levels etc, being pushed to the forefront of the voter’s mind. John Key’s resignation some 10 months out from the election was designed to give Bill English time to establish himself and his rejigged National party with the New Zealand public. However, just as it took John Key time to appear comfortable in his role as Prime Minister, it appears Bill English is also struggling with the interaction required with the public and media. The next few months will determine the likelihood of another term for National, with a very close result looking like a certainty.

The non-bank funding markets are still growing, with existing NZ based lenders generally sitting on good levels of liquidity, and the emergence of an increasing number of offshore financiers in this market. We also have access to a growing number of 2nd mortgage and development mezzanine finance, some of whom are prepared to lend without the 1st mortgage limiting their priority. The expansion of these markets is a result of the low deposit rates being offered by the banks, as high net worth individuals chase higher deposit rates. They used to invest these funds in finance companies’ debenture stock, however these types of offerings are few and far between now.

Please contact us should you or your clients have any queries regarding a proposition. We are generally able to give an indication of funding and likely cost parameters from a brief overview of a project.