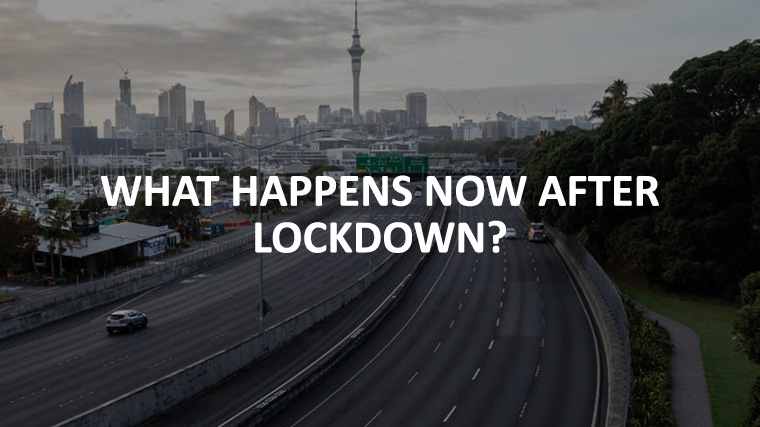 “Nothing in life is to be feared. It is only to be understood.
Now is the time to understand more, so that we may fear less“

Hope you have survived the various stages of lockdown. I commented in our last newsletter at the end of February that the Coronavirus- as it was labelled at that time – might be the event at the start of a decade that we have to live with for many years to come, such as the Christchurch earthquakes in New Zealand. It is certainly looking like that, with World Health systems under pressure, Economies free-falling into recession, and many Countries incomes halted due to their sole reliance on tourism.

It appears this Country is now on top of it, with our only potential exposure issue likely to come from overseas. The Government must be applauded for “going hard “, some may argue they left the borders open too long, however them and us were in new territory. Let’s now hope they don’t leave our borders and freedoms locked down too long. The damage to New Zealand’s economy will be felt for many years, as our largest export earner and employer- tourism – has been severely hamstrung. This Country will however come thru this better than most, I believe, for the following reasons

It is certain that we will move into a recession, and the length and depth of this will depend on external factors, as well as internal factors. The Government have been very free with the purse strings to date, but this can’t go on forever. It will be interesting to see if they can continue the financial support through to the Election, as the Ardern/ Bloomfield TV show will become a distant memory by September.

The Financing markets have obviously reacted to the pandemic, with the main Banks becoming even more risk averse, and rerating their appetite for certain industries almost overnight. Tourism assets have gone from a security they were bullish about to – “don’t ask‘. However, their attitude to agriculture/horticulture has softened, whilst residential mortgages are still the focus. They will also be analysing tenant credit risk more closely, what industry are they in, as commercial and retail demand reduces, and development funding is even harder to acquire.

The non-bank market has also gone through an adjustment, with a number of the larger finance companies suspending funding, withdrawing offers, refusing rollovers, and increasing existing loan pricing. A number of these companies had Bank lines, secured over their loan books, which were suspended at the start of the crisis, which hopefully will be restored, even partially, as the market settles down. This nervousness has also flowed through to the private funder/ investor markets, as gearing levels are reduced and some asset types, such as land bank facilities become harder to fund. The uncertainty about future demand and values needs to be eased to alleviate this. Financiers appear to be taking a wait and see attitude to existing loans, rather than pursuing recovery action, but we would suggest this will change if values plummet and a workable exit strategy can’t be evidenced.

It is our view that as some stability returns the non-bank market will increase it’s share in all lending areas. This Country is looking like it will be entering the field of negative interest rates, i.e. you pay for the safety of the Bank holding your money. The ability for someone sitting on a level of funds to earn 6% – 8% by investing this in a mortgage will become even more attractive. The movement of deposit rates into the negative territory could also have an influence on the property investment markets, as people look to invest in property to obtain a return. Rents in some areas should reduce however, with Air BNB properties going back into rental pools, seasonal workers exiting regions where unemployment rises, and a lack of overseas students, meaning rental demand for properties will soften.

Global has managed to settle a number of transactions, even through the level 4 lockdown, and we are experiencing strong enquiry still for both new projects and refinancing. We have funders wanting to lend money, so feel free to contact us.