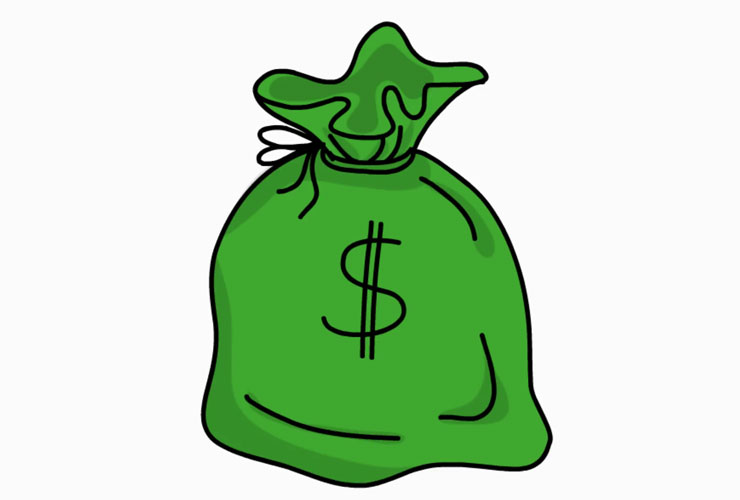 As we digest the coalition’s first budget, the reception appears very ho-hum, as various sources within the government steadily leaked who were the likely winners and losers ahead of time. The strength of New Zealand’s economy has allowed the purse strings to be loosened, particularly for health and education, areas that most voters support increased spending in.

As Ronald Reagan once said- “Government does not tax to get the money it needs; government always finds a need for the money it gets “. We get the feeling with 3 parties each pushing their own spending priorities that the Coalition would happily spend every available cent.

This government seems to have an exhaustive list of hands being held out, as they continue to preach 9 years of under spending by the previous government. How long they can garner sympathy for this catch phrase we will have to see.

The majority of New Zealanders seem to support increased spending into Health and Education, over the proposed tax cuts from National. The coalition have inherited a strong economy, with their own books in a healthy state, thus enabling a responsible, to date, spend up.

Economic activity has not, as yet got back to pre-election levels, and with uncertainty still lingering around immigration, foreign ownership and the possible removal of tax advantages regarding investment property, the peak may have passed. Business confidence levels seem to be steadily dropping, which economists are now saying will flow through to lower GDP growth.

The other big spend up for the Coalition, is investigate committees, with news that they have now instigated 100 of these, the joys of being a “consultant “, they must be rubbing their hands together.

The financing markets are still adopting a cautious approach, as even a number of our larger non-bank lenders seem to look at a deal, as if they were a bank. We have also seen a slight firming in rates/ fees for non-bank lenders due to continued demand for their funds. Banks also seem to be prepared to indicate an appetite for a transaction, only to drag on any formal approval as sets of never ending questions are asked. This is often a disconnect between the bank lender out in the market looking to lend and the in-house credit committee, who have the ultimate say.  This is where a good commercial broker should be able to either drive a transaction through credit or provide advice and an alternative option.

We are seeing a lot of deals at the end of settlement extensions, refinance and settlement pressure due to clients waiting for a promised offer, on a transaction that was never a bank deal.

The slower sales market is seeing developers struggling to get pre-sales off the plans, we have a number of developers looking to proceed with their development with limited pre-sales, which generally moves the transaction outside the main stream Bank criteria , and more into the nonbank or JV market. The key to getting these transactions together is good equity in a project and as many of the risks removed, as possible. The lack of a Resource Consent and the delays being experienced in obtaining them will stall any funding or JV application.

Global still has a strong mixture of funders looking for transactions, with a number of new high net worth parties prepared to look at deals and a couple of new funders who are backed by offshore capital.

We have also just launched a new website, so if you are interested have a look at www.globalpacific.co.nz.