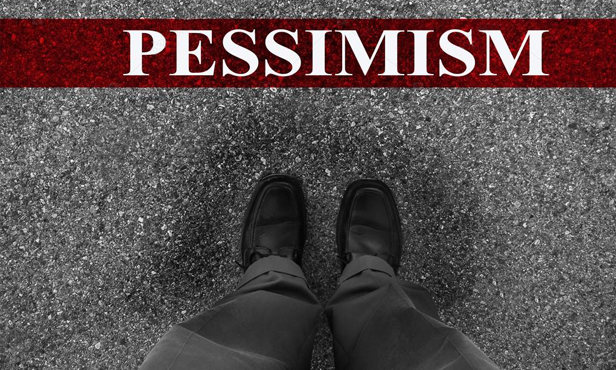 “The pessimist complains about the wind; the optimist expects it to change; the realist adjusts the sails“
William Arthur Ward

The ANZ Business Outlook Survey was released at the end of April, and it showed a stagnant business sector, with a net 40% of business’ expecting the economy to get worse, against the pre-election survey showing a net 18% expecting the economy to improve. The Governments overtures to NZ Business’ of early 2019 in an attempt to improve the relationship between Government and this Country’s Business community appears to have achieved nothing, and with terrorism, racism and engagements now dominating the news, and polls showing the strength of support for Jacinda Ardern, the Government may feel that they do not need to pander to the Business community. However, the NZ Economy relies heavily on small to medium business’ and a lack of confidence to boost capital growth within these business’, both in terms of equipment, premises, stock and labour will have a detrimental effect on our economy going forward.

The Survey also indicated a net 20% of builders expect lower levels of house building, which will mean that the shortage of houses in our main centers will not be cured by a construction boom, and in fact the gap between supply and demand will widen further. The effect of labour shortages, continuing delays in developers obtaining both Resource Consents and Building Consents, and a tightening financing market, particularly for developers, plus a slower sales market, all adding up to the lower expectations. The effects of this over the next few years will build, as it did during the GFC, where construction activity was quiet. The influencer in this may be the Government, as this coalition still promotes Kiwibuild, and Housing NZ are making noises in the market of purchasing end stock, unlike the scenario under the National Government who were opposed to the Government being landlords.

Statistic’s NZ released their first quarterly residential property sales statistics, since the introduction of the Off-shore buyer ban. This showed that in the March quarter just 0.6% of purchaser’s were foreigner’s, reduced from 2.3 % the previous quarter and a high in 2018 of 3.3%. Some experts were predicting a price crash once the buyer ban came into force, which has simply not eventuated. The slower sales market has seen some reduction due to the ban, however the change of Government, uncertainty over coalition policies, changes to investment property taxation, plus discussions around a Capital Gains Tax are probably stronger drivers of this slowdown.

We are now starting to see a number of economist’s predicting a stagnant property market for the next 3-4 years, before the continued population growth and lack of sufficient house building will lead to the next house price surge. However, as we have seen with economists’ predictions of interest rate hikes over the past few years, there are a lot of factors, both onshore and offshore that can alter these predictions, with our Reserve Bank announcing a further cut this week to the OCR, dropping to 1.5%.

Global, in talking to its clients, receives a common theme- Banks are getting harder to deal with, and unless all the stars align you won’t get the result you are looking for and the decision process is taking longer and longer. A number of years ago we formed some relationship’s with offshore based investment trusts and these parties are still actively seeking opportunities to fund and/or JV in New Zealand and Australia. A few years ago, they tended to only want to look at transactions of $20m +, however they now appear to be prepared to entertain $10m+ transactions. These funders requirements around debt to equity ratio’s and presale cover are more lenient than the Banks, they are more focused on the strength of the “Team” behind a project.

There are also a number of the smaller Banking Institutions that are looking to become more active in the commercial financing markets, so they provide another option outside the main 4.

So, should you or any of your clients wish to discuss a project with us, please do not hesitate to contact us.