Who Will Be Lucky!

Home > Business  > Who Will Be Lucky! 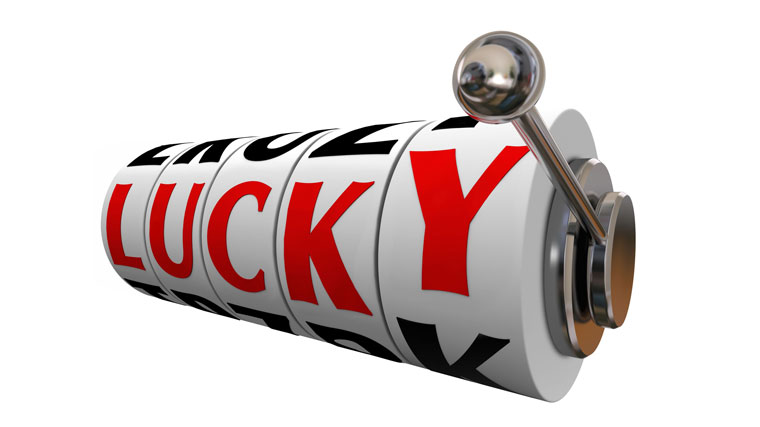 We spoke about a changing public focus in our previous newsletter, and subject to a new more transmissible Covid variant not surfacing, that has already occurred. They say a politician has to have some luck on their side to survive in politics’, which has been proven by Boris Johnston in the UK, where his popularity has rebounded via his handling of the Russian invasion of the Ukraine, and Jacinda Ardern at the last election with Covid. It appears though, in the case of Jacinda that the luck is running out, with National polling ahead of Labour, with the margin varying by which poll you look at, for the first time since February 2020. This has happened despite little commentary from Christopher Luxon, but more a backlash from a large number of disaffected groups in the community, as to the Governments handling of lockdowns, protests, ongoing restrictions and the pace at which they are being removed, the lethargic pace that we are opening up to the rest of the World, and the bite of inflation. The recent comments by Grant Robertson regarding our maritime borders remaining shut to Cruise ships and pleasure vessels, because it is a summer industry, so they don’t have to consider opening them yet, shows a total lack of understanding for what was a multi-million dollar earner for this Country. As these pressures build the opposition parties will sit back and wait, as we are still 16-18 months away from an election. When we start to hear from Winston Peters you know an election is getting close.

Labour will be pushing the commentary that inflation is rampant in the economies of most of our trading partners, with the talk of recession in the UK and US, and as most central Banks grapple with high inflation, this may provide some support to their argument. The 2022 Budget has had a spend up of $5.9 billion, less than the $6 billion Grant Robertson proposed, to try to address some of the Countries most pressing concerns, namely Health, Crime, and the cost of living crisis. Labour has seen a larger than expected tax take, and rather than look to pay off debt, is spending all they can and borrowing a further $ 3,500 for every New Zealander to cover operating expenses. Core Government expenditure was running at 27.3% of GDP when Labour came into power, now it is 35.3%, with this budgeted to increase to over 40%, under the old accounting method. The Government must recognize at some point that their non stop spending, and publicized poor quality spending will back fire on them at the poles, as the vast majority of voters are tax payers, with a pole prior to the budget release showing 75% of respondents did not want to see increased spending. It is amazing now how we all seem to accept Governments dishing out a million to this project and a billion to that.

There appears to be a seismic shift for business, retail and hospitality, with an activity move away from the CBD. A number of centrally located business’ are pushing for employees to return to the office, but many of these are only on a part time basis. The new normal, of shopping on line and eating locally, is adding further pain to CBD retail and hospitality, through all of the Country’s main centers. The Auckland CBD is now recording its highest vacancy rates, for retail and office space, and coupled with a lack of tourists, particularly for the high end retail aimed at the wealthy cruise industry, a reconfiguring of working locations and office space, plus an absence of foreign students, means it is hard to see any recovery in the short to medium term. It will be interesting to see what will happen to rents, as landlords vie for a reduced number of tenants.

The financing markets are still active, with increased demand in the non- Bank section of the market, resulting in pricing increasing, and a move to increased quality. The importance of presenting a proposal correctly, with all the information required needs to be stressed to clients. The ability to fund development transactions without costs locked down, QS reports, valuations and a level of presales is diminishing. Global are currently getting a lot of refinance enquiry, particularly borrowers needing to refinance existing facilities on bare land. These are becoming increasingly difficult to place as lenders have real concern about the ability of developers being able to complete a viable development on these sites, and values being sustained in the medium term. We would suggest that highly leveraged landowners who have regeared against value increases are going to be in for a shock, and will be leading the distressed sales increase, which is bound to occur.

Over the past 6 months Global has seen an increase in the number of offshore investment funds looking to enter the NZ market and compete with our local finance companies in the property development and investment space. We see the growth in the number of these funders helping replace the pull back by the main Banks and relieving the tight liquidity in the market, however they tend to want to concentrate on larger transactions which means there is still a shortage of financiers in the medium size loan space.

Please feel free to run something past us, our advice is free.